We are celebrating the next milestone at Cawley Architects by elevating co-founder Paul Devers to President. In 2021 we announced the formation of a new in-house creative interior design service; in 2019 we celebrated our 25th anniversary naming four new partners. Now we’re proud to announce Paul’s new leadership role. Our founder, Sherman Cawley, will continue to be actively involved, working on marketing and our transition plan. Paul brings a wealth of business acumen, as well as design and leadership skills. During his esteemed 43-year career, Paul has provided architectural services for more than 300 building projects comprising millions of square feet. As part of our recent growth, the executive team has also embarked on planning a transition that includes identifying leadership for the next generation. Paul taking over as president is the first in several steps to ensure our future and position Cawley Architects for a rewarding and successful additional 25 years. 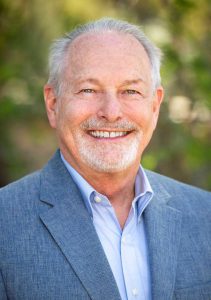 “I’m looking forward to my new role as President of Cawley Architects and the opportunity to lead the firm through our next growth phase. It is an exciting time as we transition into the future. We have built a strong foundation with our talented executive team, associates, and staff. I am eager to work with each of them visioning their careers and creating a game plan for their future and our company.”
– Paul Devers Jr. 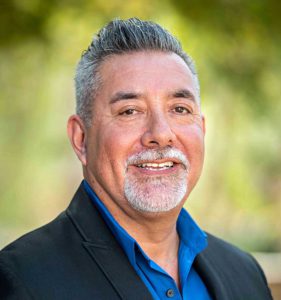 Rafael Macias
Director of Construction Administration and Quality Assurance
“Congratulations, Paul, on your new position as President. I know you have worked hard to reach this point of being recognized for your accomplishments. You are a testament that good things come to those willing to sacrifice to achieve their goals. I am looking forward to our future.” 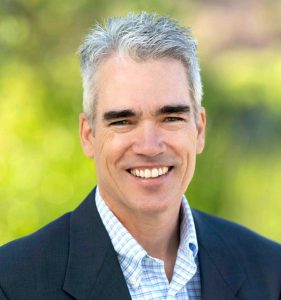 Kevin Fawcett
Project Director
“Having Paul ascend to the President’s role provides Cawley Architects with a leader who has proven his mettle throughout every stage of his career. His ability to see the larger picture and navigate the firm towards bigger and better work is a key to Cawley’s continued success.” 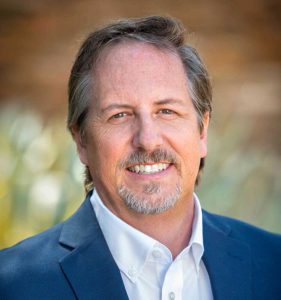 David Fulk
Project Director
“Paul is an exemplary leader. This is evident in the design and management of some of the firm’s most prestigious projects. He has the respect of each member of our firm and demonstrates daily what it is to be a servant leader. His ascension to the role of President is an extension of his leadership and vision for the future of Cawley Architects.” 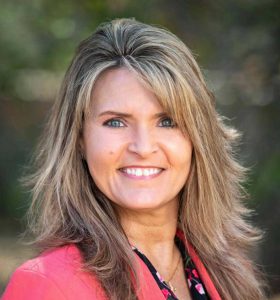 Lynette Dreitz
Director of Finance and Administration
“Paul has charted his architectural course and steered his craft to success. By trusting himself and letting others help along the way, he’s become a great leader and role model for all of us. He inspires all of us to be our best. We are proud to be led by him, and I am honored to continue this journey under his leadership. Congratulations, Paul, on a well-deserved achievement.”

Devers will be responsible for the firm’s day-to-day architectural, administrative, and corporate activities. Sherman Cawley, AIA, SIOR, Founder of Cawley Architects, will continue to be actively involved, working primarily on marketing, sales, and the firm’s transition plan.

“I am proud to announce the company has elevated my esteemed partner and long-time architect, Paul Devers, to be the President of Cawley Architects,” Cawley said. Cawley founded the firm in 1991 as a sole proprietor. Devers joined him as a corporate business partner in 2000.

“During the past 20 years, we both have guided the firm to its present status as one of the premier architectural offices in the Valley,” Cawley said. “Over that time, Paul and I have grown the company from a small firm of only a few staff to today’s firm of 28 members and a very bright future.”

Devers possesses a wealth of business acumen, as well as design and leadership skills. As the Principal in charge of design, Devers has been actively involved with management and development of the creative process and signature of the firm.

“I’m looking forward to a new role of providing leadership to continue the growth of the firm and to manage a smooth transition in leadership,” Devers said. During his 43-year career, Devers has provided architectural services for more than 300 building projects comprising millions of square feet. These projects include office, retail, industrial, banking, corporate, hospitality, medical, education, and high technology industries.

Most recently, he designed and managed the 100,000 SF O’Dell Center, Faith Arena and recreational facility for Ottawa University on its City of Surprise campus. During the fast-tracked project, Devers was singled out by the university president as having been “super responsive, creative, and a terrific listener.”

In addition, his recent Adelante Healthcare project in Goodyear was a multiple award winner at this year’s Masonry Guild Awards ceremony.

“As part of our recent growth, Paul and I and the Executive Team have also embarked on planning a transition that includes assembling the company’s leadership for the next generation,” Cawley said. “Paul taking over as president is the first in several steps to ensure the company’s future and position it for a rewarding and successful 25 additional years.”

In 2019, Cawley Architects invited four additional key staff on board as partners who represent the next generation of design and corporate leadership. The partners were also given new corporate responsibilities and have embraced them to ensure continuity and a high level of service.

Devers earned a Bachelor of Architecture Design from Texas Tech University in Lubbock, Texas. Away from the office, Devers and his wife enjoy traveling and spending time with family.